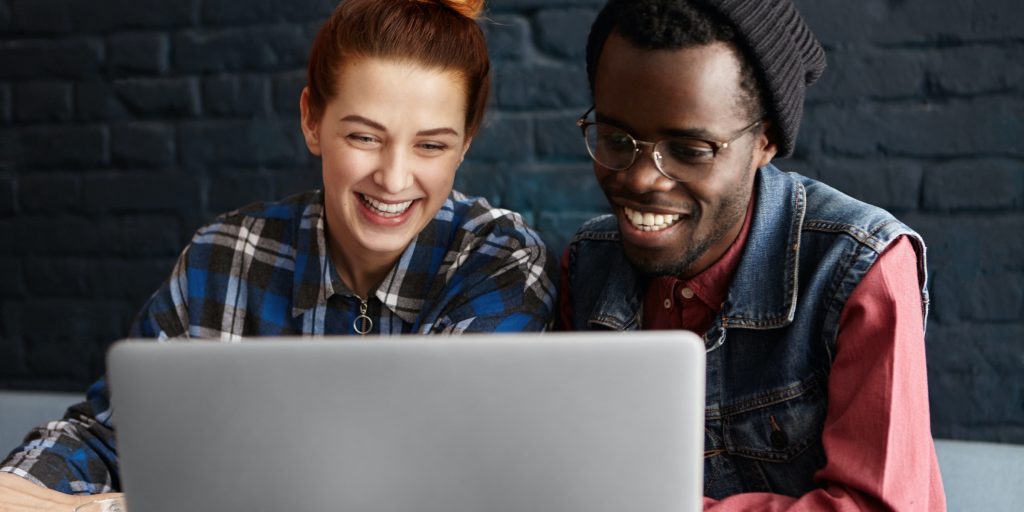 The number of entrepreneurs who decide to pursue their dreams and launch their startup increases rapidly. The European conditions to start a venture are fairly favourable. Countries provide educated workers, stable financial and political climate, good conditions for trade or interesting business incentives. There are approximately 300 incubator and accelerator programmes in Europe providing companies and young entrepreneurs funding and professional support.

Furthermore, startups do not anymore need to rely only on private or public bodies but raise their funds with the help of a crowd. Crowdfunding in Europe has reached a significant level of growth in recent years.

The global crowdfunding industry was estimated at $34 Billion in 2015 by the crowdsouricng.org. In Europe, this represents approximately $6,48 Billion (second biggest after North America – $17,2 Billion and Asia – $10,54 Billion.) We have discussed how to lunch a successful crowdfunding campaign in our previous article.

In this article, we have compared different surveys made by Cushman and Wakefield, Business Insider, Inc. etc. to make a list of 5 European hot spots – cities to set up business in 2017. Different factors were taken into account such as each place’s reputation, economic growth, cost and availability of office space and skilled work forces.

This elegant capital boasting with Georgian architectural elegance was designated as Unesco City of Literature. Apart from being an attractive seaside location and having an important pub culture, Dublin is also Europe’s third best city for inward investment. For several years, the city has been particularly focused on investment in IT and software. Its ability to innovate has attracted many international successful players such as Microsoft, Abbott or Pfizer.

Ireland has always been considered as the centre of excellence for education and ranked 1st in the world for availability of skilled labour in the IMD World Competitiveness Yearbook 2014.

According to a recent report from the investment firm Atomico, Sweden having produced 6 unicorns to date is the second most prolific tech hub in the world. It produces, on a per capita basis, 6,3 billion-dollar companies per million people. Its only defeater, Silicon Valley boasts 8.1. As for an example, Candy Crush, Spotify, Electrolux, Ericsson and others were born in this Scandinavian Country.

Stockholm is becoming a world leader in technology. Its 14 islands are home of well-educated people with a passion for innovation. Moreover, there is a high level of proficiency in English, 94% computer literacy (fourth highest rate of Internet usage in the world), high quality of life and numerous business initiatives. Furthermore, Stockholm is also a place of many recurring tech events such as Stockholm Tech Fest which had more than 5000 visitors its second year.

Estonia has a great geographic location with a good access to CEE countries, Russia and the European Union.

Furthermore, after a rapid privatisation in the 1990’s, it has quickly integrated with Scandinavian countries and has opened to foreign investors. Tallinn has free public Wi-Fi, very pro-business legislation and well-educated population. All children learn principles of coding at the age of 7 already.

Estonia has the most competitive tax system in the developed world according to the Tax Foundation’s 2014 International Tax Competitiveness Index. The corporate tax does not work the traditional way in Estonia. Instead it taxes distributed corporate profit at the capital gains rate of 21%. If a company invests its profits back into the business, it does not have to pay any taxfaces. There is also a 100% exemption on all foreign-earned income, in what’s known as a “territorial” tax system.

Tallinn is home to Skype but also to science and technology startup incubator Tehnopol, now supporting more than 180 companies.

Barcelona is not only one of the most charming European cities thanks to mild climate, beautiful coastline and tapas, but also offers plenty of opportunities for business that should not be overlooked.

Spain’s economic crisis over the last few years and absence of entrepreneurial movements had so far been preventing startups from locating there. Nevertheless, during the past years, Spanish government has been constantly improving conditions for entrepreneurship mainly in terms of tax breaks and funding. Barcelona Activa, for example, is Barcelona’s government-funded programme to support entrepreneurs. Barcelona is now home to more than 200 digital startups and hosts Mobile World Congress, the world’s largest gathering for the mobile industry.

Important Spanish companies such as Inditex, Softonicor e-Dreams have grown from SMEs to be international companies with hundreds of employees.

As a leading financial centre and international tourist destination, London accounts for roughly 20% of the UK’s overall economy according to Inc. The wealth of the UK boasts 45 universities so there is no shortage of professional and knowledgeable workface for your business.

According to different surveys, London is also the easiest city in Europe in which to do business. Companies that decide to set up their business in London can benefit from flexible employment law and low-cost legal structures or capital gains tax relief.

“One of the strongest regions and cities on the planet is London. It’s highly attractive, and it offers one of the best prospects for business development and innovative thinking. London is the showcase for our work throughout Europe and is paramount in our global strategy.”
Jeff Brennan, Vice President Marketing, Finsphere Corporation

Skilled workforce, pro-business legislation, tax breaks or business incentives are important elements to consider when choosing a place to launch a venture. However, wherever you finally decide to set up your business, the factors having the most important influence on your business success will be a well-defined and solid business strategy, your adaptability to changing market, capacity to innovate and be better than your competitors. Those include having a professional website, solid communication strategy online and offline as well as detailed and well-planned business development strategy. All-In Factory disposes a team of experts in these different areas of corporate services and will accompany you from the kick-starting of your company, to its international expansion.

Use our free checker to evaluate your website’s search experience. Scan any web page and improve your search engine rankings.

Break the sound barrier with All-In-Factory, the communication agency that breaks the codes.

Built around an international team, All-In-Factory offers you a solid know-how and internet culture drawn from multicultural best practices. A 3.0 experience at the heart of an agency that knows how to shake up the internet.

When you visit our website, it may store information through your browser from specific services, usually in the form of cookies. Here you can change your Privacy preferences. It is worth noting that blocking some types of cookies may impact your experience on our website and the services we are able to offer.